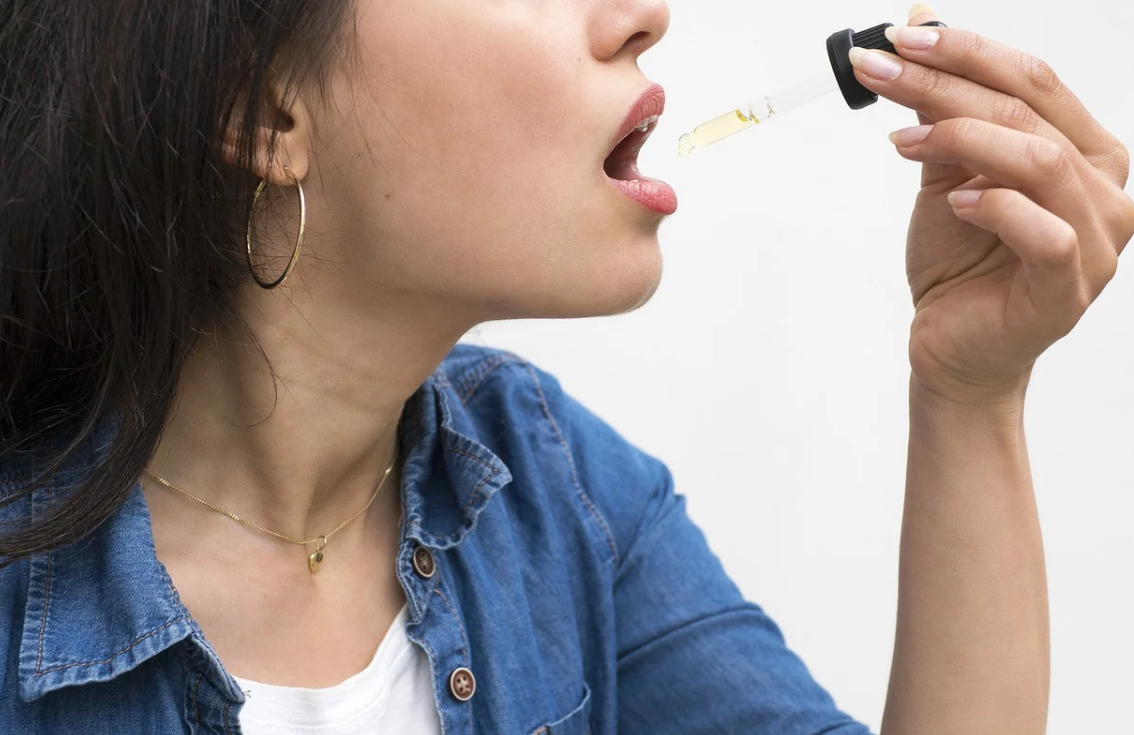 Taking CBD oil orally is more preferred because it takes at least thirty minutes for the body to start responding and displaying some effects. There is a form of e-cigarette that is not more advisable because it is smoked, and thus the body might not react well to it. For people with sensitive stomachs, they must mix the oil with the everyday foods they take. A person should stick to their doses depending on their age, condition, and body weight.…